INTRO
iKON is YG Entertainment's latest boy group, fresh off of two survival shows, and is comprised of 7 members. These members include B.I, Bobby, Jinhwan, Yunhyeong, Junhoe, Donghyuk and Chanwoo.

SONGS/PERFORMANCES
Despite having yet to debut, iKON has quite the catalogue of songs for a group consists of trainees. Thanks to WIN and Mix and Match, you have a stock of songs (the overwhelming majority being covers) to listen from to hear iKON's current level of talent and performance style, in addition getting a taste of iKON's compositions.
COVERS/SONGS
B.I's Chillin'
Jinhwan's There Goes My Baby
Bobby's Probably Perfect
Junhoe's Wedding Dress
Hard
Turn All The Lights On
One of a Kind
Winnin'
Just Another Boy
Climax
ALL OF THEIR COVERS/SONGS DURING WIN
Wait For Me
Sinosijak
Long Time No See
DANCE PERFORMANCES
6 Foot 7 Foot
The Motto
That XX/Crayon
Picassobaby/Gold Digger/Touch the Sky
Shake The World/Turn Up The Music

ALL OF THEIR DANCE PERFORMANCES DURING WIN 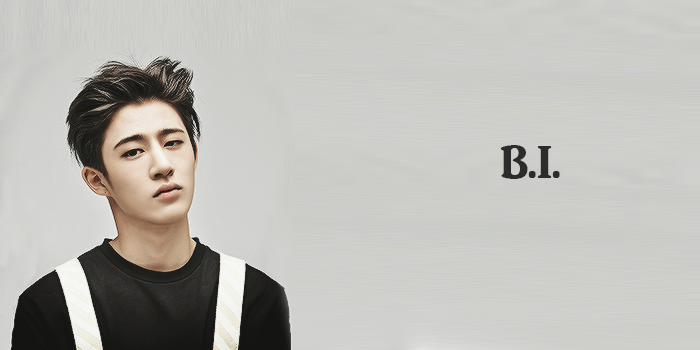 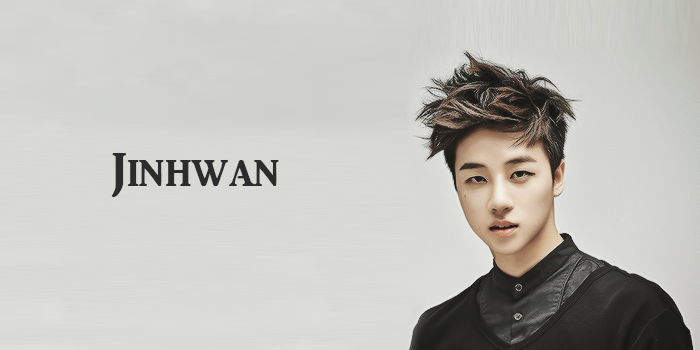 the voice you want to hear late at night 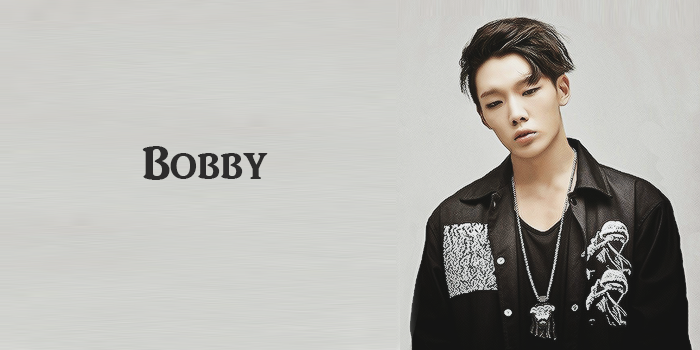 the rapper with the wink 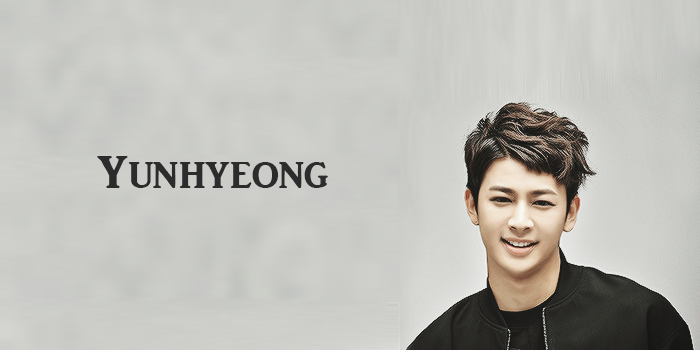 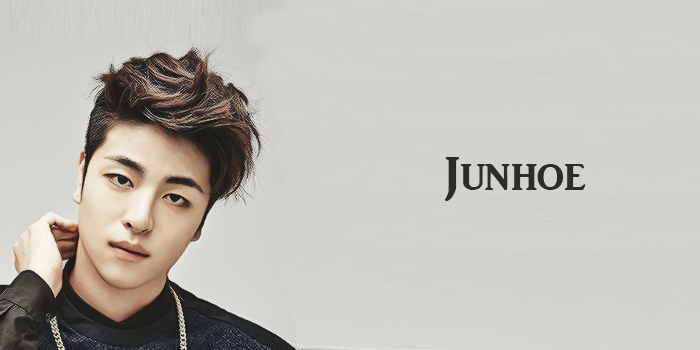 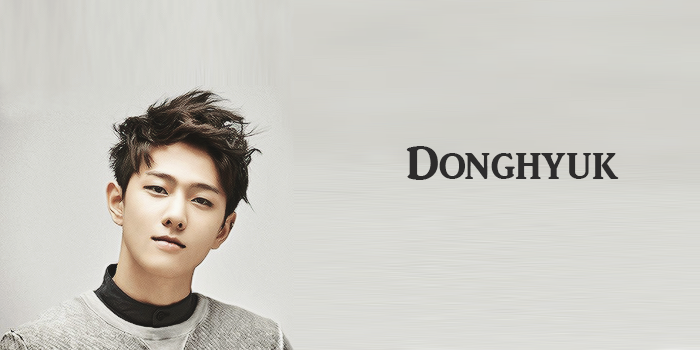 the dethroned maknae and ikon's ace 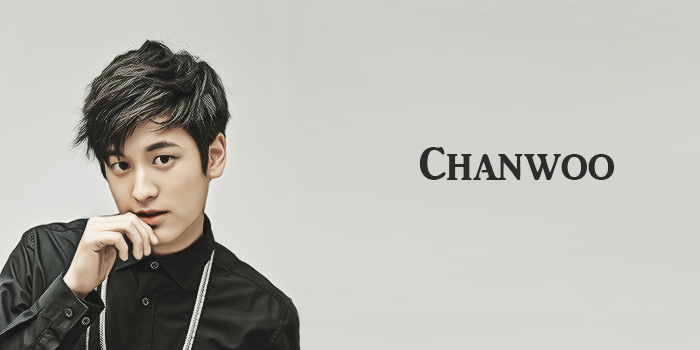 the new maknae and your future fave